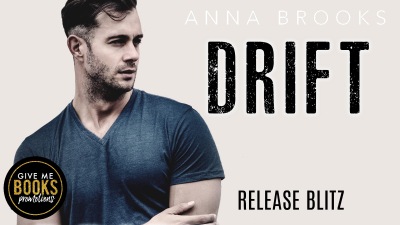 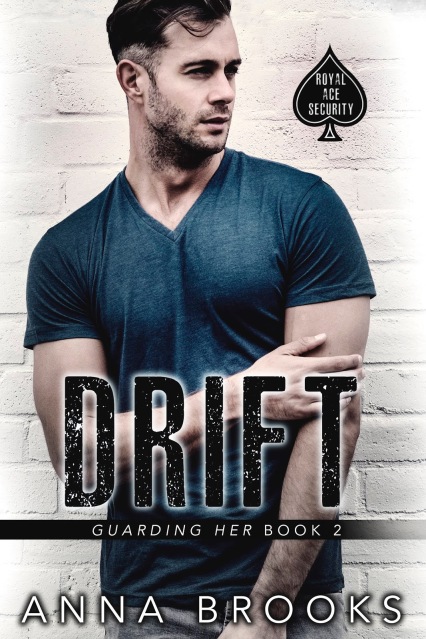 Author: Anna Brooks
Genre: Romantic Suspense
Release Date: May 23, 2018
Blurb
I could tell this girl was lost.
She was also scared and alone. This life was
going to destroy her… If I let it.
She refuses my help and protection until she
realizes the audition she’s attending isn’t an audition at all.
It’s an auction. And she’s about to be sold to
the highest bidder.
I’ve got the money to buy her, but better than
that, I’ve got the power to save her.
ADD TO GOODREADS 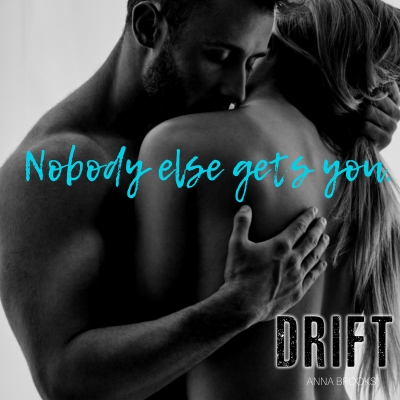 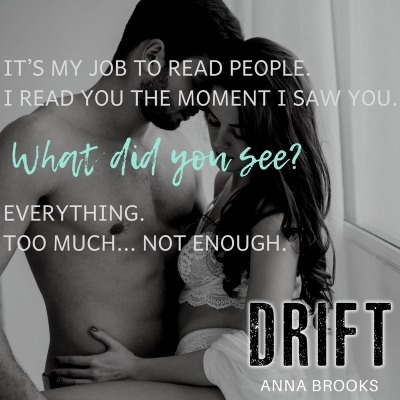 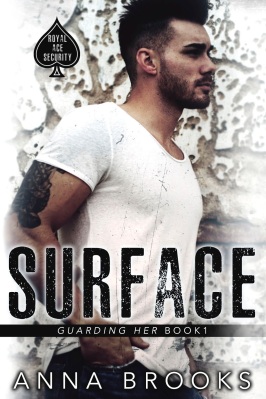 Drift is a second chance for Carter Cane, the famous surfer whose also famous girlfriend was killed in a car accident. Carter takes the blame for the accident and denies himself anything good until he meets Billie. Even then, he doesn’t go all in because he is afraid to share his past with her. Billie also has secrets so they keep them from each other. I never felt like either character was fully committed to the relationship until these secrets were on the table. I was surprised by the auction that Billie finds herself at, thinking it is an audition to be in a reality show. This was a seriously dark turn in the book. I thought Ms. Brooks handled that part very well, but was also surprised that Billie didn’t have more of a reaction to that. I would have been scarred for a long time!

All in all, I feel like Drift is a good second book in this series. It was entertaining and I loved Billie and Carter getting their happily ever after. They both had to go through so much to get there. There is no need to read the series in order, both can be read as standalones.

Author Bio
Anna began writing when she thought the world would want to
hear her sick lyrics through song. Since then, she’s realized her childhood
dream wasn’t so far-fetched, just misguided. Now she writes romance with real
emotions and happy endings. If Anna isn’t writing or reading, she can be found
by a space heater painting her nails and drinking a ridiculous amount of Diet
Dr Pepper. She also likes to hang out with her husband and two boys. If it
wasn’t for them, she wouldn’t ever leave the house. Anna was born in Wisconsin
but now lives in the Evergreen State.
Author Links
NEWSLETTER