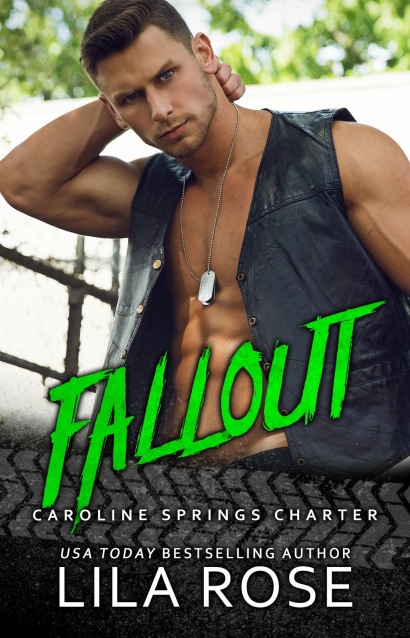 Title: Fallout
Series: Hawks MC: Caroline Springs Charter #6
Author: Lila Rose
Genre: Romance
Release Date: May 8, 2018
Blurb
Poppy Torian has been in love with Jeremiah since she moved to Caroline Springs. Only he didn’t know she existed until her dad joined his father’s MC club, the Venoms.
Friends. It’s what she’s been resigned to, but Poppy wants more. Biding her time, a few years to be exact, she goes to make her move. But when she overhears Jerimiah saying things that crack her heart, she runs.
In an emotional state, she makes a grave mistake and heads directly into the path of trouble. Poppy has no choice but to leave town; it’s the only way to protect the people
she loves.
Jerimiah “Fang” Liang has dealt with a lot of crap in his life. A corrupt father, an MC he doesn’t want to be a part of—until he changes clubs and hooks up with the Hawks
MC—and the loss of a woman he thought could be his forever. Until she left him for four years, without giving a reason why.
But sh*t really does happen for a reason. She’s back in town and is the one woman who currently doesn’t want anything do to with him. But Fang is determined to change her mind, to help her out and win her over… despite the possible fallout.
ADD TO GOODREADS 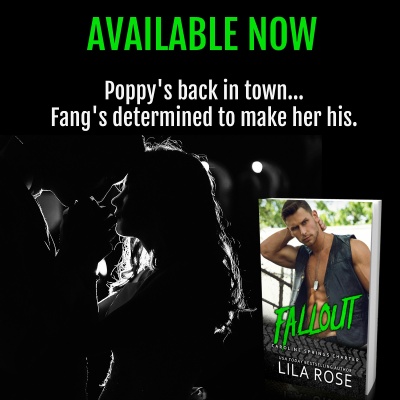 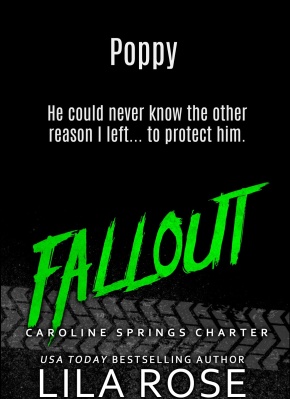 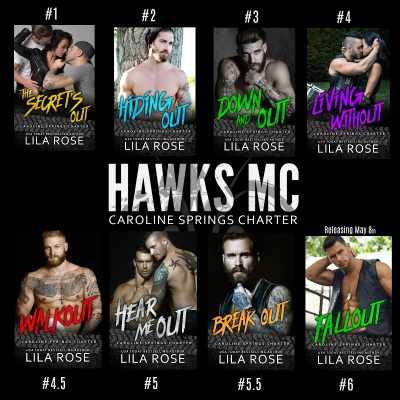 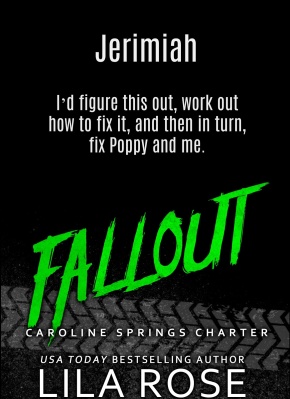 I have only ever reviewed one other MC book and it was in this series. I love MC books. I really get lost in them because it is so different from my real life. I really liked this story of Poppy and Fang. It is a second chance love story and I was hooked from the beginning. I loved Fang. He is everything I think a biker should be-alpha, demanding, growly and sweet. Yum! Fang just does it for me. I liked how this book took you from past to present and you really got to see what happened to Fang and Poppy before they were ready to be each other’s forever. It is a standalone, but reading others in the series definitely makes this book more enjoyable. Can’t wait for the next one!

Author Bio
Lila was born in Brisbane Australia, her step-dad was in the Army which caused them to move around a lot. They finally settled in country Victoria, Australia. Being the youngest of four children she admits she was spoilt a bit. Even drove her mum crazy when she refused to eat meat at a young age.

Now, Lila lives with her husband and two children.

She started writing in 2013 and self-published the first of the Hawks MC: Ballarat Charter series- Holding Out. Since then, she has published eleven other titles, which range from erotica, humorous romance, YA and paranormal. 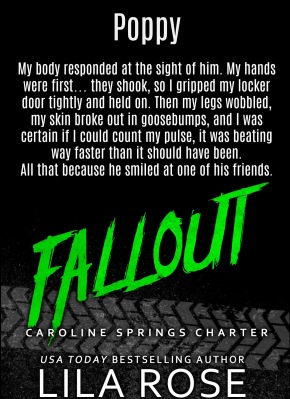