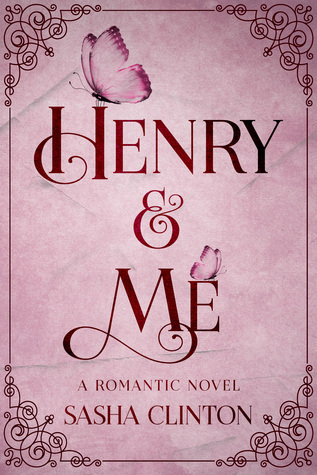 When we were in college, Henry Stone asked me out and I shot him down in the most humiliating way possible.
He was a nerd and I was the golden girl of the theatre society, destined to make it big in Hollywood, so how could there be anything between us?
Now six years later, as an out-of-work actress who has to take on a housekeeping job to stay afloat, I run into him again—and boy, has he made it big.
As I begin to clean his house and take care of his precocious nephew, I realize how wrong I was about him. He’s sexy, smart, kind, everything I never though he would be.
But I have demons that he can’t fight. Demons that keep me away from love.
One thing’s for sure: This housekeeper-gig is going to be the hardest role of my life.

I wasn’t sure what to expect from this book. The opening introduces us to Max, a selfish, self important girl who turns down the nerdy, sweet guy. I hurt for Henry from the very beginning and even though he really did sound nerdy and somewhat awkward, I still loved him from the beginning too. There wasn’t much I liked about Max until about half way through the book. Even fast forward several years later, she is still self important and conceited. She thought being someone’s maid was below her. But that is how she ultimately meets up with Henry again. And now, Henry is a catch! There was not one thing that I didn’t enjoy about Henry. He is not your typical romance lead, he’s not alpha. He’s the nice guy. The one who is supportive and loving. He may not have the six pack abs but he has a nice body and given the chance, he will worship your body with his.

This book was different than most of the books that I have read. It does not follow the same formula and there were some twists that I did not see coming. There was also a bit of comedy. More like a comedy of errors…Max is kind of a mess. I really enjoyed that part of the book too.

All in all, Henry & Me was a fun, entertaining read. I am looking forward to the next Sasha Clinton book. She has a new fan!