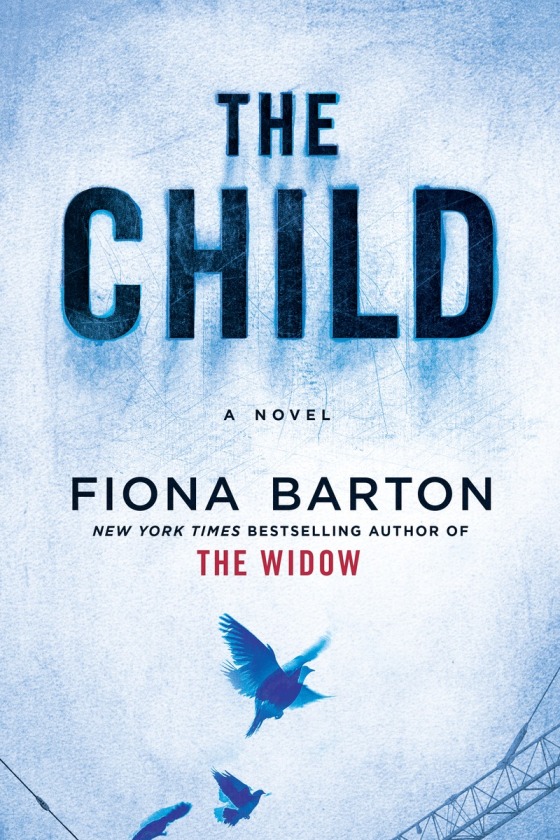 You can bury the story . . . but you can’t hide the truth

This summer FIONA BARTON is back with a second novel that proves lightning can strike twice.

Barton’s 2016 debut, The Widow, was an instant global bestseller, captivating readers around the world and setting the publishing industry abuzz.

The highly-anticipated release of THE CHILD (Berkley Hardcover; June 27, 2017) reaffirms Barton’s growing reputation as a writer of rich, character-driven suspense novels. Like Tana French, Louise Penny, and Megan Abbott, Barton’s stories do more than thrill: they explore the complexities of a changing world.

The Widow delved into the secrets that exist within a marriage and the reporter’s role as voyeur.  Here Barton continues to mine those themes. THE CHILD tackles the 24/7 news cycle, and lays bare the intricacies of a different but equally fascinating relationship—mother and child.

Says Barton: “The emotions, responsibilities—and the pain—of motherhood are unique to each of us with children. Ask any woman and she will have her own story to tell.”

In a working class neighborhood of London, construction workers make a grisly discovery: the long-buried remains of a baby.  When a newspaper mention reveals the find, most readers barely give it a glance. But for two women, its threat to unearth hidden stories is impossible to ignore. For veteran reporter, Kate Waters (introduced in The Widow), it sparks the question “Who would bury a baby?” and starts a hunt for the truth about the nameless child. The story unfolds via the women’s alternating perspectives to eventually reveal: Who is Building Site Baby?

In fact, it was the allure of a hidden story that propelled Barton to her long-time career in news. A journalist and British Press Awards “Reporter of the Year,” she has worked at the Daily Mail and Daily Telegraph, and brings that experience to bear in her novels.

In THE CHILD she details how Kate’s lengthy investigation into Building Site Baby’s death represents a perilous breach of the newsroom’s new culture of 24/7 online news. Says Barton: “The danger for Kate is that she risks becoming one of the dinosaurs—sidelined because she is unable and unwilling to be part of the revolution. And I feel for her.”

Though THE CHILD delivers an evocative look at the changing face of journalism, and a delicious plot twist, it is the characters’ haunting and rich emotional lives that set Barton apart and confirm her stature as a crime novelist of the first order.

Full of twists and turns, The Child is a great sophomore book from author Fiona Barton. Suspense and mystery abound as questions surface about a baby’s body found long buried under a demolished house. I was on the edge of my seat all the way to the final secret revealed – a major twist to the story I did not see coming.

Ms. Barton’s characters were well-developed and complex; the plot extremely well thought out and executed. I look forward to more from the author in the future.